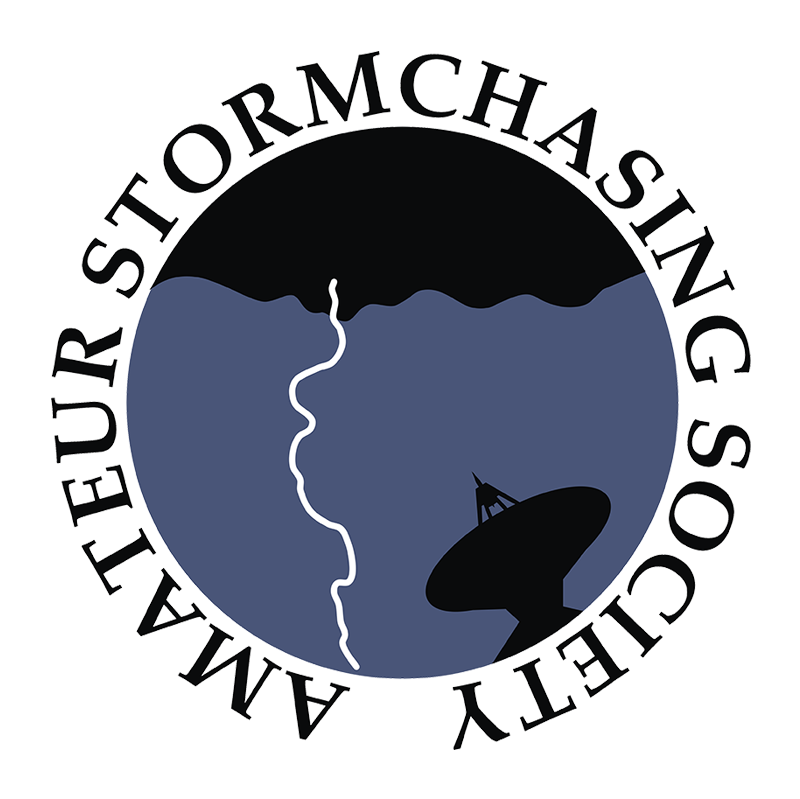 The word "gravity" in the word gravity wave can make the term more confusing than it really is. It has little to do with having a special relationship with gravity. ALL air motions are influences by gravity. Once the word gravity is eliminated, all that is left is the word wave. Air can have one of two motions, which are either STRAIGHT or WAVE. These waves can be vertical or horizontal. When you look at a 500-millibar chart with the troughs and ridges you are looking at horizontal waves (waves on a more or less horizontal plane).

A gravity wave is a vertical wave. The best example I can think of in describing what a gravity wave looks like is to think of a rock being thrown into a pond. Ripples or circles migrate from the point the rock hits the water. An up and down motion is created. With increasing distance from the point where the rock hit the water, the waves becomes less defined (the waves are dampening).

Now let's look at what a gravity wave is in the atmosphere. To start a gravity wave, a TRIGGER mechanism must cause the air to be displaced in the vertical. Examples of trigger mechanisms that produce gravity waves are mountains and thunderstorm updrafts. To generate a gravity wave, the air must be forced to rise in STABLE air. Why? Because if air rises in unstable air it will continue to rise and will NOT create a wave pattern. If air is forced to rise up in stable air, the natural tendency will be for the air to sink back down over time (usually because the parcel forced to rise is colder than the environment). The momentum of the air imparted by the trigger mechanism will force the parcel to rise and the stability of the atmosphere will force the parcel of air to sink after it rises (you have now undergone the first steps into creating a wave).

It is important to understand the concept of momentum. A rising or sinking air parcel will "overshoot" its equilibrium point. In a gravity wave, the parcel of air will try to remain at a location in the atmosphere where there are no forces causing it to rise or sink. Once a force moves the parcel from its natural state of equilibrium, the parcel will try to regain its equilibrium. But in the process, it will overshoot and undershoot that natural position each time it is rising or sinking because of its own momentum. At a sufficient distance from where the trigger mechanism caused the parcel to rise, the intensity of the gravity wave will decrease. At increasing distance, the parcel of air becomes closer to remaining at its natural state of equilibrium.

In a gravity wave, the upward moving region is the most favorable region for cloud development and the sinking region favorable for clear skies. That is why you may see rows of clouds and clear areas between the rows of clouds. A gravity wave is nothing more than a wave moving through a stable layer of the atmosphere. Thunderstorm updrafts will produce gravity waves as they try to punch into the tropopause. The tropopause represents a region of very stable air. This stable air combined with the upward momentum of a thunderstorm updraft (trigger mechanism) will generate gravity waves within the clouds trying to push into the tropopause.
Nahoru